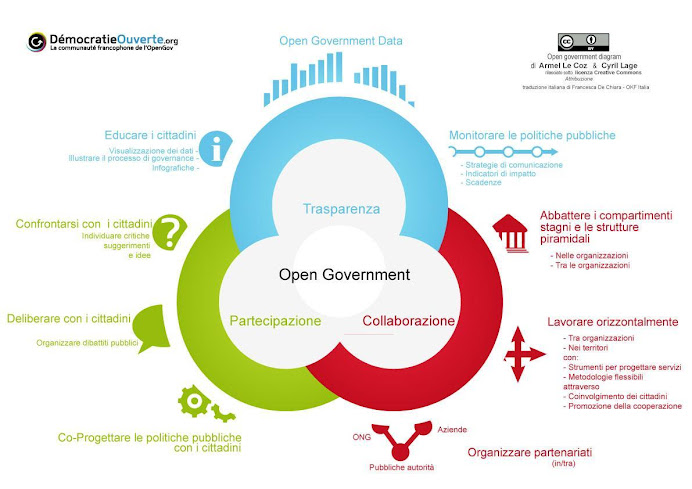 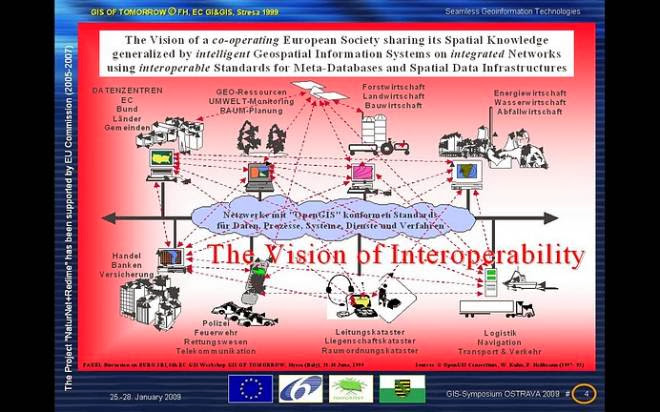 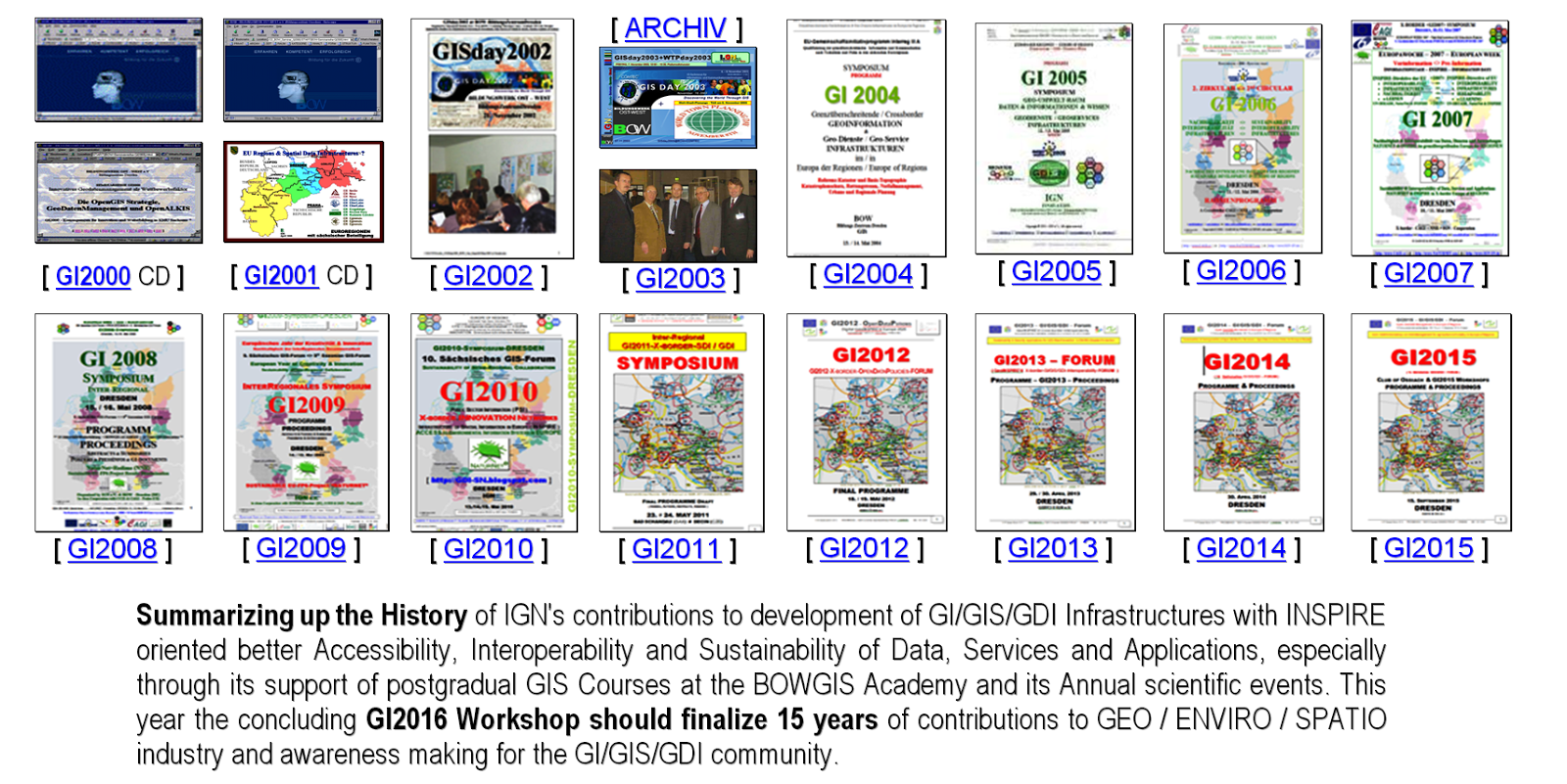 The INSPIRE Draft Implementing Rules for Metadata (version 3) are now available for public view and comments. The call for comments is open for a period of eight weeks, until 21 December 2007. Only comments received by the deadline using the template provided will be considered. At the end of this phase of public consultation, the Commission will elaborate a revised proposal and submit it to the Regulatory Committee as required by the Directive. Please see [ http://www.ec-gis.org/inspire/public_consultations/metadata/index.cfm ] Additional Material provided as part of this consultation include: List of all the comments received to the previous draft Implementing Rule (Version 2) published in February 2007, together with action proposed by the Drafting Team Metadata on each comment Synthesis of comments prepared by the Drafting Team Metadata and recommendations to the Commission Documentation of the major changes introduced in Version 3 of the Implementing Rule by the Commission compared to Version 2 As an additional informative document, the relation between the proposed implementing rule and the European standards EN ISO 19115 and EN ISO 19119 is also available. This is an initial document that will be developed further in consultation with the stakeholders and relevant standardization organisations. Further documents explaining the relationship to other standards such as Dublin Core, and guidelines for the implementation of the Metadata Implementing Rules will be published at a later date. SOURCE: K. Fullerton, EC-JRC-IES-SDI-Unit (EGIP-L, 30 Oct 2007)
Gepostet von IGN - INNOVATION. Grenzüberschreitendes Netzwerk e.V. um 09:53:00 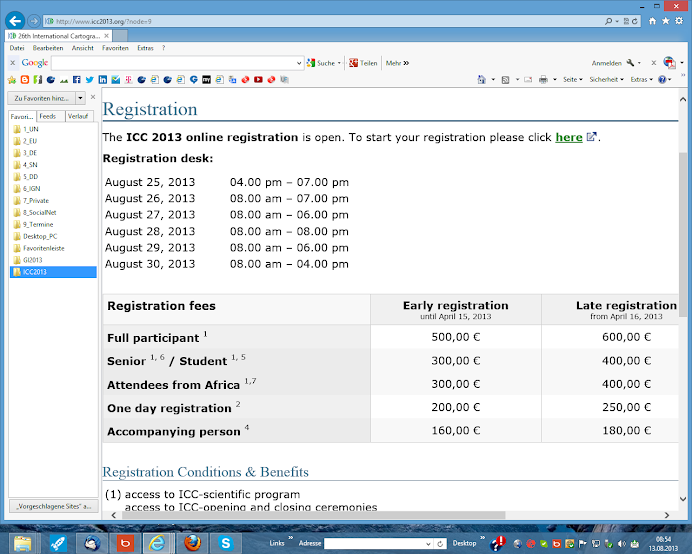 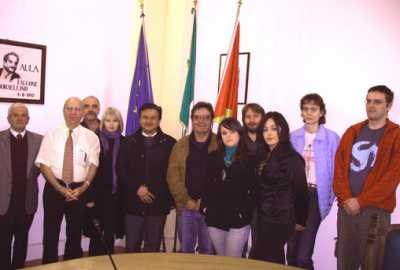 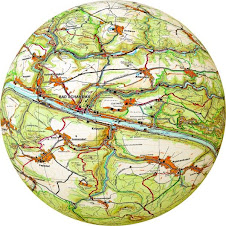 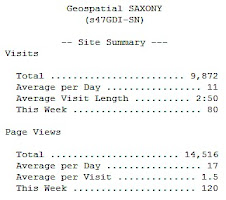